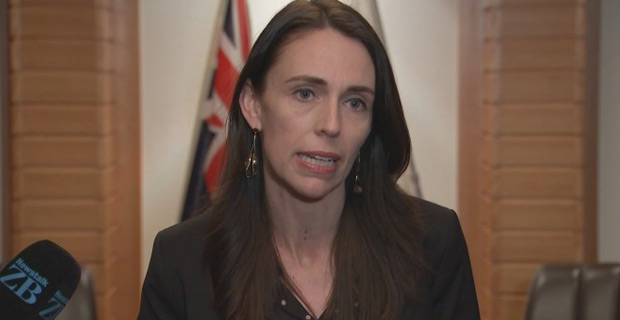 New Zealand’s  Prime Minister Jacinda Ardern’s first official visit to Japan got off to a bumpy start as she referred to the wrong country during an interview with media.

Ardern began her opening remarks saying "this is an incredibly exciting time for New Zealand and its relationship with China" – before a quick correction instead to Japan.

When asked about the misstep she simply put it down to jetlag having moments earlier touched down from New Zealand.