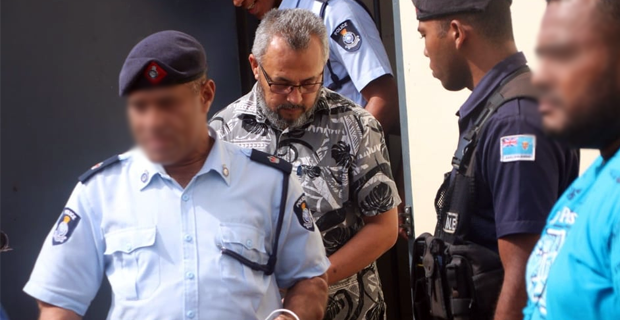 A 62-year-old Legalega man who is a holder of permanent residency in New Zealand, Muhammad Raheesh Isoof has been charged in relation to the murder of the three adults and two children in the Nausori Highlands last month and has been further remanded in custody. 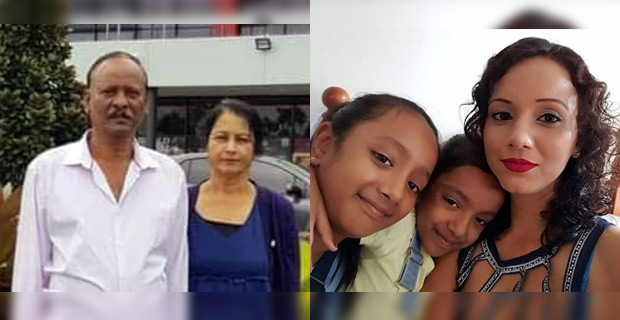 Isoof has been charged with five counts of murder and one count of attempted murder.

His lawyer, Iqbal Khan applied for bail, however, this was rejected by the Nadi Magistrates Court.

The case has been adjourned to the 25th of this month and will be heard in the Lautoka High Court.

The man knew the family from Legalega and his occupation has been listed as a bus driver.

A 1-year-old child was found crawling nearby. She is the late Nileshni's niece. Her mother lives in Australia.

Investigators had revealed that the findings of the post mortem examination were consistent with a substance consumed by all five victims.

No visible injuries were found on the five people.

Govt withholds $27.7 million USP grant until a resolution on the highlighted ... 7 hours ago 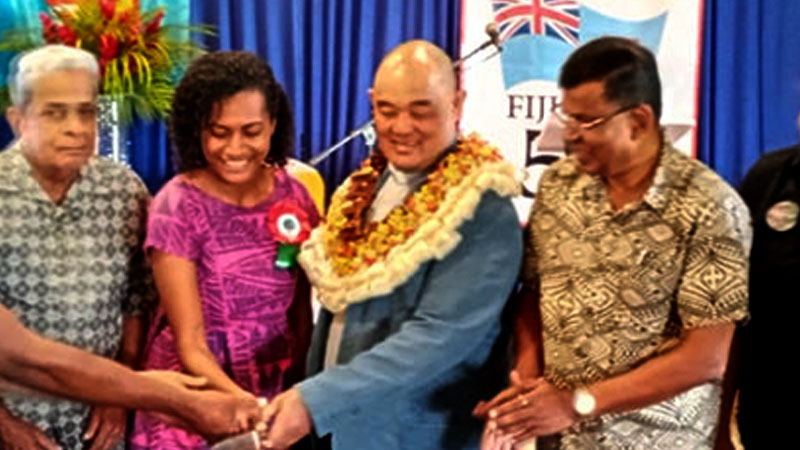 The Head of the Catholic Church in Fiji Archbishop Peter Loy Chong says major decisions are being made with little or no input from majority of the lo... 2 hours ago
LATEST NEWS 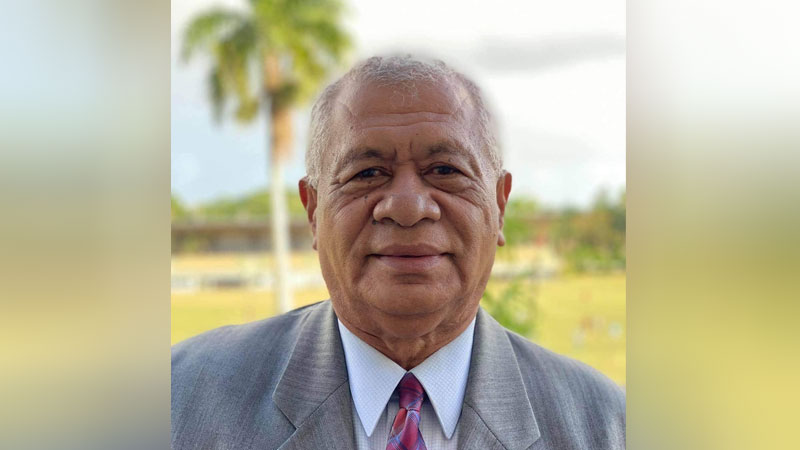 SODELPA MP, Anare Jale has today questioned the Child Services Unit of the Ministry of Women, Children and Poverty Alleviation on why it has taken ... 1 hour ago

The Foundation for Rural Integrated Enterprises and Development or FRIEND has processed 1000 applications for food rations in about 5 weeks. This ... 2 hours ago

The University of the South Pacific Vice Chancellor Pal Ahluwalia has clarified that there are no job losses or pay cuts for their staff apart from ... 2 hours ago

The National Federation Party is calling on the government to revisit the 2020/2021 National Budget to ensure that provisions are made for those who ... 2 hours ago

The Pacific Tourism Organisation has received a grant of $42,500 as part of the US Embassy's Economic Resilience Grants. CEO Christopher Cocker ... 3 hours ago
More News
TOP