Iraqi man charged over deaths of migrants heading for Australia

Iraqi man charged over deaths of migrants heading for Australia 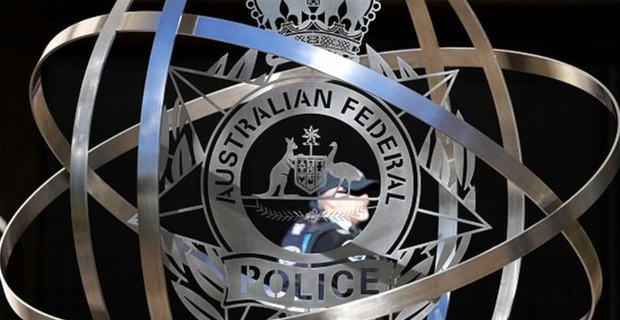 Police in Australia have charged an Iraqi man over a people-smuggling operation which caused the deaths of more than 350 people.

The group of asylum seekers drowned in 2001 after their boat sank during a journey from Indonesia to Australia.

Police say the 43-year-old was part of a syndicate which arranged their travel and accommodation for money.

He is the third person to be charged over the incident, which took place off the coast of Indonesia.