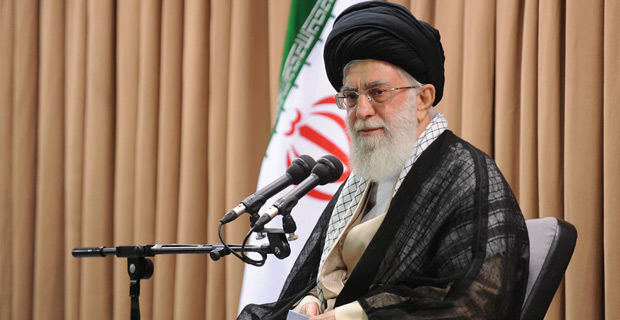 Iran's supreme leader has vowed "severe revenge" on those responsible for the death of top military commander Qasem Soleimani.

Soleimani was killed by an air strike at Baghdad airport early this morning ordered by US President Donald Trump.

BBC News reports the 62-year-old spearheaded Iranian operations in the Middle East as head of the elite Quds Force.

The killing marks a major escalation in tensions between Washington and Tehran.

US officials have said 3,000 additional troops will be sent to the Middle East as a precaution.

Soleimani was widely seen as the second most powerful figure in Iran, behind Supreme Leader Ayatollah Khamenei.

The results for all 24 players that were tested for marijuana, methamphetamine and cocaine use during yesterday’s group matches at the Punjas ... 16 minutes ago