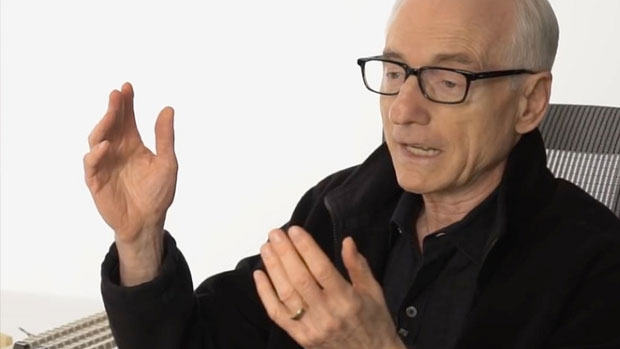 Larry Tesler, an icon of early computing, has died at the age of 74.

It was thanks to his innovations - which included the "cut", "copy" and "paste" commands - that the personal computer became simple to learn and use.

Tesler started working in Silicon Valley in the early 1960s, at a time when computers were inaccessible to the vast majority of people.

Xerox, where  Tesler spent part of his career, paid tribute to him.