The husband of the Australian woman found dead at a house in Service Street in Suva last month has been charged with one count of murder and will be appearing in the Suva Magistrates Court tomorrow.

He has been a suspect in the case but was only questioned by Police this week after being released from the CWM hospital where he has been admitted for weeks following the incident. 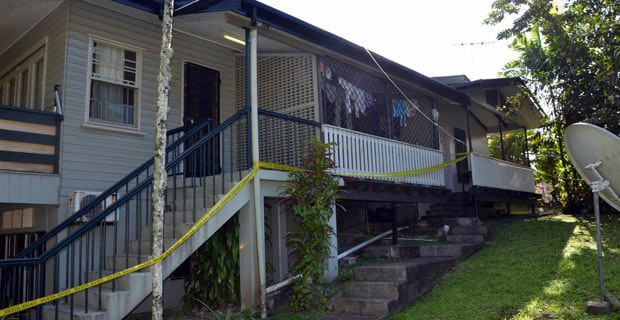 The man allegedly murdered his wife on 23rd July and it was earlier confirmed the alleged incident occurred at around 2pm.

The husband who is also an Australian national is in his late 30s. The couple worked for international organisations in Fiji.

2 hours ago
Man accused of raping 10-year-old granddaughter claims he is being abused and molested in remand by inmates 2 hours ago
Former Assistant Treasurer of iTaukei Affairs Board pleads guilty to charges of corruption 4 hours ago
... More News ...