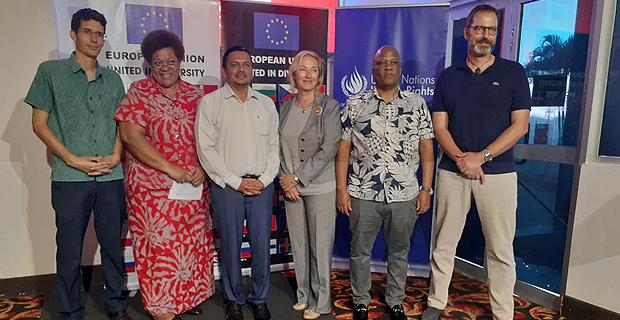 Various organisations and embassies opened the Human Rights Film Festival last night so that people could watch movies that have a message on human rights.

Speaking at the launch of the film festival at Damodar City, the Deputy Regional Representative of the United Nations Office of the High Commissioner for Human Rights, Thomas Hunecke says domestic violence is one of the major human rights issues in Fiji.

He says the OHCHR are trying to make their contribution in order to build capacity and to have a look from an international human rights perspective in this particular issue.

Chargee d’Affaires of the Delegation of the European Union for the Pacific Galia Agisheva says ending violence against women and girls requires a firm commitment not only an institutional level, but it requires broad involvement of international organisations, NGO’s and the civil society.

She says a change of mindset is taking place since the international community accepted that women and youth are agents of change in their lives,communities, countries and globally.

Hunecke also adds that people can make a difference in the world by way of leading by example and by raising awareness about each human being, by helping the rights of the most vulnerable, by upholding human dignity.

He says raising our voice is essential to a creation for a future of peace, justice and sustainable development.

Meanwhile, South African High Commissioner to Fiji, Bingo Thamaga has pledged his support to the campaign of advocating for human rights awareness. 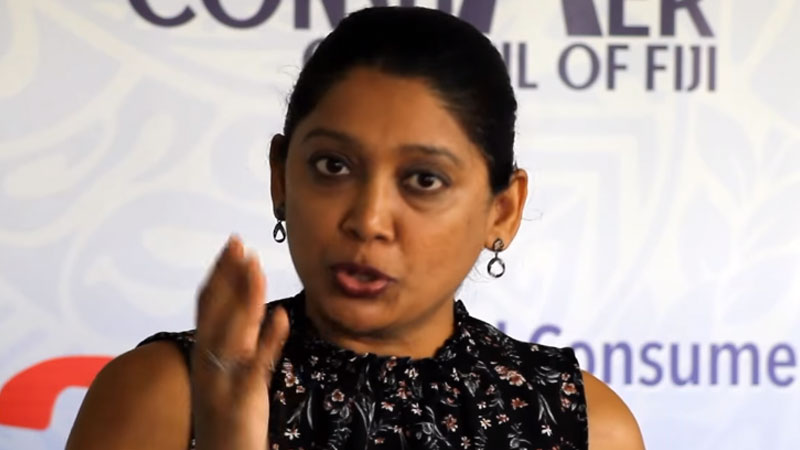 People are being urged to be cautious of alleged pyramid schemes now in operation as some groups are targeting Fijians to join multi-level marketing c... 4 minutes ago
LATEST NEWS