Heavy rain warning remains in force for most parts of Fiji

Heavy rain warning remains in force for most parts of Fiji 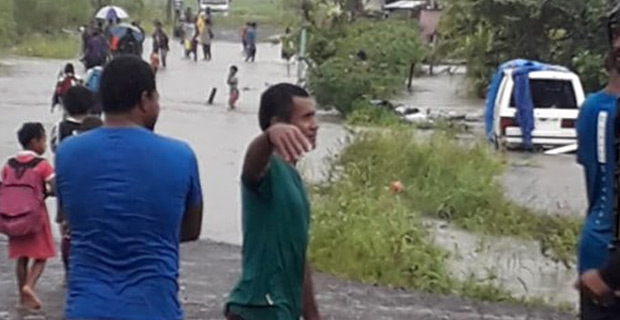 The Nadi Weather Office says an active trough of low pressure with associated cloud and rain remains slow moving over the Fiji Group. This trough is expected to affect the country until late tomorrow. We are receiving continuous rain since yesterday.

The government developed two web platforms through the Geographic Information System (GIS) to better plan and mobilise resources during the COVID-19 ... 38 minutes ago