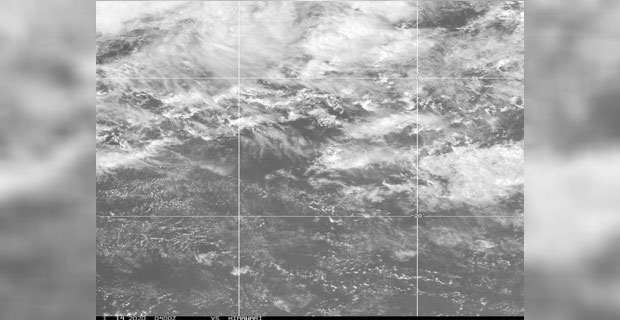 A heavy rain alert is now in force for Viti Levu, Vanua Levu, Taveuni and nearby smaller islands, Yasawa, Mamanuca, Lomaiviti and the Northern Lau Group.

The Nadi Weather Office says the tropical disturbance was located at about 900KM to the West of Rotuma earlier this morning.

They say the associated active rainbands are expected to start affecting Fiji from later today.

The disturbance is expected to continue intensifying and become a Tropical Cyclone by tomorrow evening.

Meanwhile, the Nadi Weather Office has issued a Tropical Cyclone Alert for Rotuma.