Heavy rain alert now in force for parts of Fiji

Heavy rain alert now in force for parts of Fiji 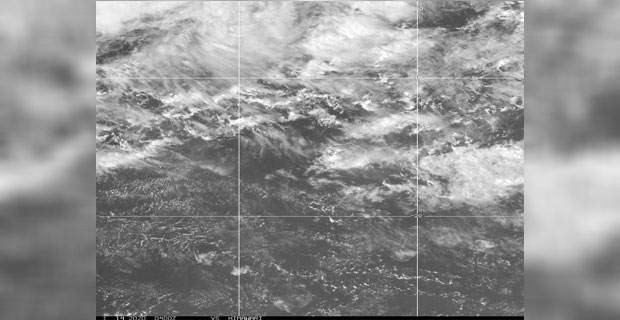 The disturbance is expected to continue intensifying and become a Tropical Cyclone tomorrow afternoon.

The system is anticipated to enter the Fiji Waters on Friday.

As the system moves closer towards the group, the onset of  destructive force winds is expected as early as Thursday night especially over the Yasawa and Mamanuca groups, Viti Levu, Vanua Levu, Taveuni and nearby smaller islands.

Sea flooding may also be expected, both from the contribution of storm surge and wind driven waves.