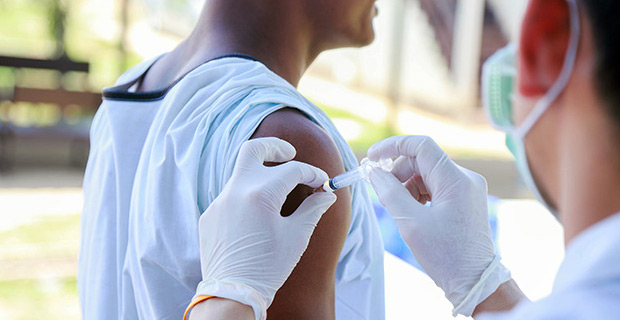 The Ministry of Health has confirmed that the second phase of the measles immunization campaign will begin next week which will target those people who may not be fully immunized and are most at risk of the measles infection.

200,000 measles vaccines are expected to arrive this weekend.

They say that across Fiji it will target any child in Fiji who has not received 2 dozes of a measles vaccine, any child aged 12 and 18 months who is scheduled for their routine measles immunization, any person in Fiji travelling overseas, all health care workers and all airport and hotel staff.

The Health Ministry states that in the Central Division only, the campaign will also target all children aged 6 months to 5 years, all people born between 1980 to 2000 (19 years to 39 years) and all residents of Serua/Namosi aged 6 months and older.

The Ministry say that the Central Division is prioritized for this phase of the campaign as all confirmed cases to date are in this division and the focus remains on containing the current outbreak.

Already close to 100,000 people around the country have been vaccinated in phase one of the immunization campaign and this includes over 18,000 people in the outbreak area of Serua/Namosi.

Asco Foundation has donated $15,000 to the Foundation for the Education of Needy Children(FENC Fiji), to assist children impacted by TC Harold and ... 35 minutes ago

FICAC has sought more time to file further information in the case of the suspended Director Intelligence, Compliance and Investigations of the Fiji ... 50 minutes ago