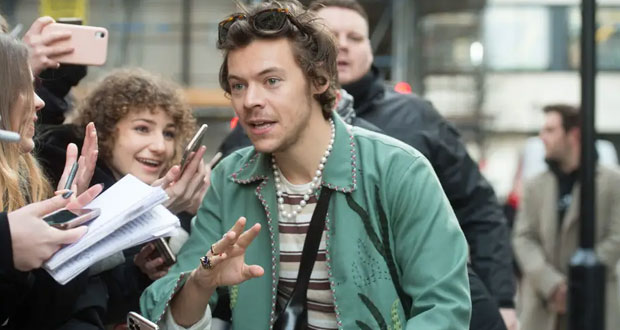 Harry Styles was reportedly allegedly robbed at knifepoint in north London during a night out on Valentine's Day.

The Adore You singer has been involved in an alleged robbery, after he was approached by a man in Hampstead in London last week, who is claimed to have pulled out a knife and demanded cash from the star.

Styles, is believed to have handed over the cash and was unharmed in the alleged altercation.

A source told Mirror Online: Style’s actually played it pretty cool, quickly giving the assailant cash, keeping himself and the guy calm and getting the situation over with. Understandably though it left him very shaken up afterwards.

Metropolitan Police have confirmed the incident did take place, but did not mention the One Direction star.