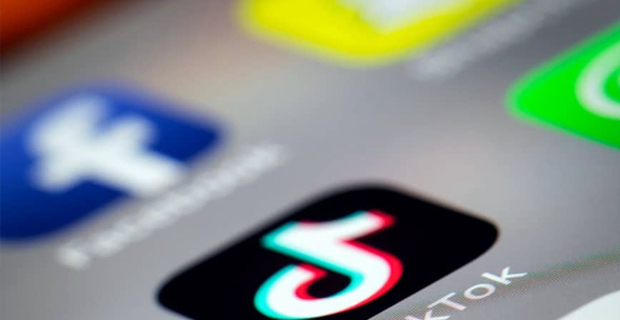 Apple and Google have removed TikTok, which allows users to create and share videos, from their app stores in India.

The move follows a ruling by the Madras High Court, which ordered its removal from app stores over concerns that it was being used to spread pornography.

TikTok has more than 120 million users in India but has faced criticism from some for hosting inappropriate content.

Hugely popular with teenagers, it allows people to post short videos of themselves lip‑syncing and dancing to their favourite songs, performing short comedy skits or completing challenges.

The app is already banned in Bangladesh and has been fined in the US for illegally collecting information on children.

The company says it has more than 500 million monthly active users around the world.