France beat Argentina at the RWC

France beat Argentina at the RWC 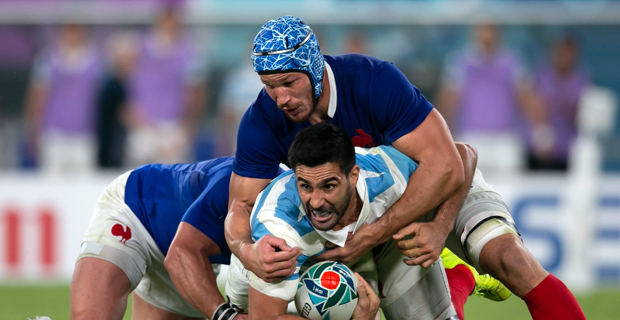 There was a dramatic end to a fierce contest played out between Pool C teams France and Argentina in their Rugby World Cup match.

Tempers were high during the game with several encounters of pushing and shoving, but it boiled over at full time when France had the last say, kicking the ball into touch to claim a 23‑21 victory.

Players from both sides were caught up in the tussle after the full-time siren.