Fire at the the dumpsite in Vunato, Lautoka now under control - Reddy

Fire at the the dumpsite in Vunato, Lautoka now under control - Reddy 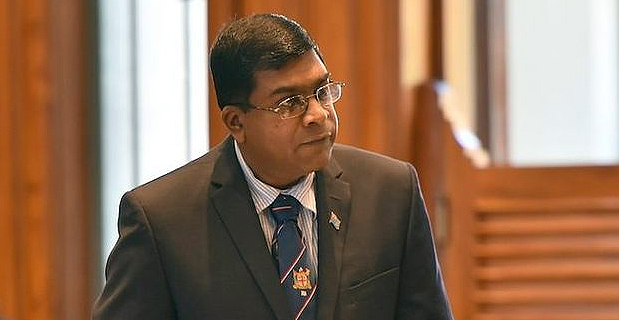 The Ministry of Waterways and Environment has confirmed that the fire at the dumpsite in Vunato, Lautoka is now under control.

Minister for Waterways and Environment, Dr Mahendra Reddy says that their staff and staff from the Ministry of Local Government have organized pumps and started to put out the fire at the rubbish dump.

Reddy says that as of midday today, there are no live fires and smoke has been reduced by 60%.

He says the fire was most probably caused by the combustion of biogases like methane and hydrogen sulphide.

Reddy says when organic wastes decompose, biogases are released and these gases are extremely volatile and are easily combustible.

He says that is why they now need to move away from dumpsites and develop proper landfills.

The Minister says in a landfill, waste is compacted into the ground by means of a specially‑equipped bulldozer passing over it many times.

Reddy says by doing this, air and water are literally squeezed out of the wastes, thus minimizing two vital elements for bacteria to live.

He says landfills can also have pipes underground to evacuate any gas that collects.

A group of people have come from Nadroumai Village in Nadroga to support Swire Shipping Fijian Drua centre Kalaveti Ravouvou against the Chiefs in ... 11 hours ago