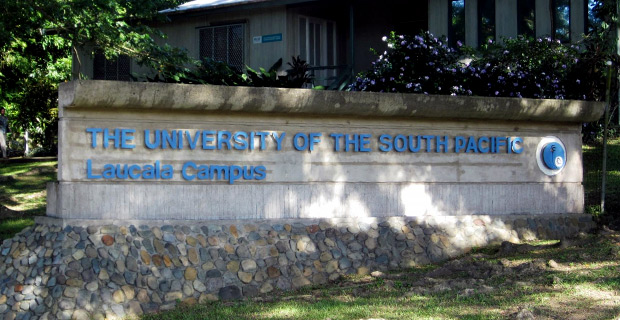 A final report by independent investigators BDO Auckland which looked into allegations of abuse of office by current and former USP staff will be presented to the USP Council next week.

This has been confirmed by USP Deputy Pro Chancellor Aloma Johansson and the Chairman of the USP Audit and Risk Committee Mahmood Khan.

They confirm that a draft report into matters relating to allegations raised in the paper tabled by the USP Vice‑Chancellor and President Professor Pal Ahluwalia was received from the Independent Investigators, BDO Auckland in the early hours of last Friday.

The draft report was discussed in detail by the independent investigators with the USP Audit and Risk Committee and the Deputy Pro Chancellor on Friday afternoon.

In addition to reporting on matters mentioned in Professor Ahluwalia’s paper, the independent investigators have made some very valuable observations and recommendations.

The final report from the independent investigators will be presented to the USP Council in its Special Meeting scheduled to be held on 29th and 30th of August 2019.

It details allegations of quick appointments and contract renewals for some senior members of the university   many of them work at the Laucala campus in Fiji.