Film Fiji estimates total of 113 productions with an estimated 1,607 Fijians being employed on these productions By Semi Turaga Friday 06/09/2019 Tweet Minister for Employment, Productivity and Industrial Relations Parveen Bala [Photo:Parliament of the Republic of Fiji]

For the 2018/2019 financial year, Film Fiji has estimated a total of 113 productions with an estimated 1,607 Fijians being employed on these productions.

This has been highlighted in parliament by Minister for Employment, Productivity and Industrial Relations Parveen Bala after being asked by SODELPA MP, Mikaele Leawere on measures put in place by the Ministry to ensure that foreign film production companies comply with labour laws and standards when they employ Fijian citizens.

Bala says to date they have worked with 70 foreign film companies through Film Fiji from January to August.

He says the Ministry has been reviewing and has implemented compliance procedures and mechanisms for dealing with all types of labour related complaints reported to the Ministry.

Bala says for the last financial year they have not received any labour non-compliance issues with anyone working with any foreign film production company in Fiji.

SODELPA MP Mikaele Leawere says he disagrees with the statement by Bala as there are workers that have been exploited in Pacific Harbour by a production company. 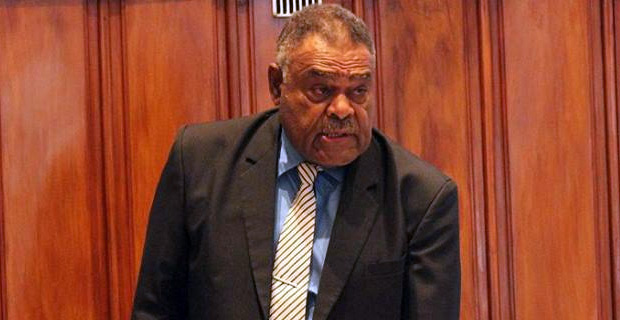 Bala said as far as the Ministry is concerned there has been no complaints received and people are encouraged to report their complaints.