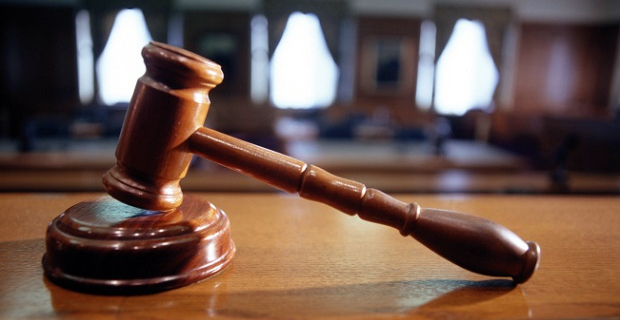 A court in New Zealand has heard that a Fijian homestay student who secretly filmed his host in the bathroom was also found with footage of the Christchurch mosque shootings.

The Otago Daily Times reports that Police might never have found the footage of March’s massacre had the defendant's hidden cameras not been found in the family home in April.

Raikoti’s cellphone was sent away for forensic analysis to uncover the extent of the covert filming and staff in the electronic crime laboratory found more than they expected.

He had downloaded a video - labelled “in Christchurch Mosque” - on the day of the attacks.

Raikoti claimed he had simply clicked a link and the file had automatically downloaded to his phone.

He told Police he "only watched it two or three times.

Early this year, Raikoti imported several mini-cameras which he hid in the bathroom of the family’s home.

Raikoti will be sentenced in February next year.