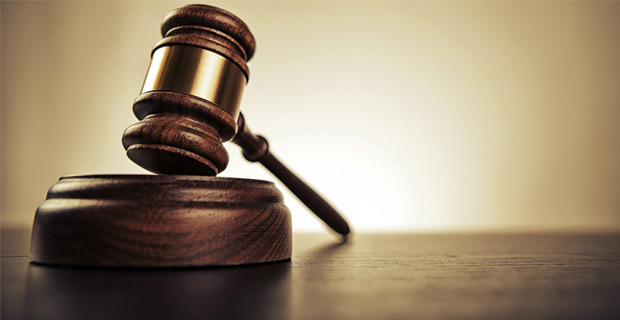 A prominent Fijian boxer charged with a count of assault causing actual bodily harm has been granted bail by the Suva Magistrates Court.

Magistrate Liyanage Wickaramasekara has issued a Domestic Violence Restraining Order against the accused and has ordered for him not to come within a hundred metres of the complainant.

He has also ordered the accused not to reoffend and a stop departure order has also been issued against him.

Two sureties have also signed a surety bond of $2000 each.

Police prosecution did not object to bail.

The case has been adjourned to the 25th of February.

CCTV cameras will soon be installed in locations around Nausori Town to help Police deal with growing concerns about the increasing number of criminal... 9 minutes ago
LATEST NEWS

A 19-year-old woman will give evidence in her uncle’s rape trial which will begin next Wednesday. Suva High Court Judge Justice Salesi Temo was ... 6 minutes ago

US President Donald Trump has issued an executive order banning any transactions with ByteDance, the Chinese company that owns the video-sharing app ... 43 minutes ago

One more person has died from COVID-19 in Papua New Guinea, bringing the total to three. Authorities said the latest victim is a 62-year-old man ... 45 minutes ago

Unemployed Fijians took advantage of Open Market Day 2020 today at Sukuna Park which was initiated to provide a platform to showcase and sell their ... 47 minutes ago