Fiji needs help when it comes to food and nutrition - Akbar

Fiji needs help when it comes to food and nutrition - Akbar 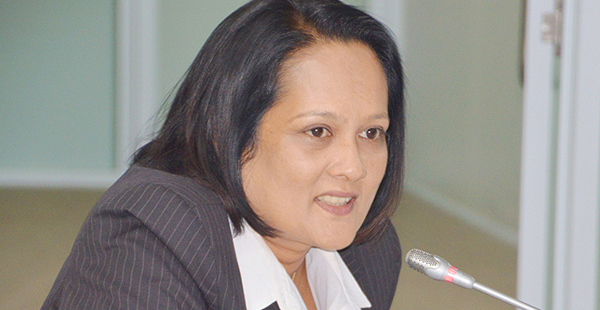 There can be no doubt that Fiji needs help when it comes to food and nutrition.

This was highlighted by Health Minister Rosy Akbar at the launch of the Australia Pacific InnovationXchange initiative.

Akbar says the need to reduce our salt intake. for which the average Fijian is estimated to be twice the recommended level, is urgent.

She says it may seem paradoxical that we also have too many children who are stunted or lack basic micro-nutrients because of poor diets.

The Minister says Australia plans to invest about $2.5 AUS million in the Pacific in a variety of programs which will focus on areas such as improving childhood eating behaviours, helping shoppers choose better foods, encouraging industry to make healthier products and reducing consumption of imported foods with poor nutritional value.

Akbar says through the LAUNCH food initiative, they will soon start to see improvements in diets which in turn will flow through to better health outcomes.