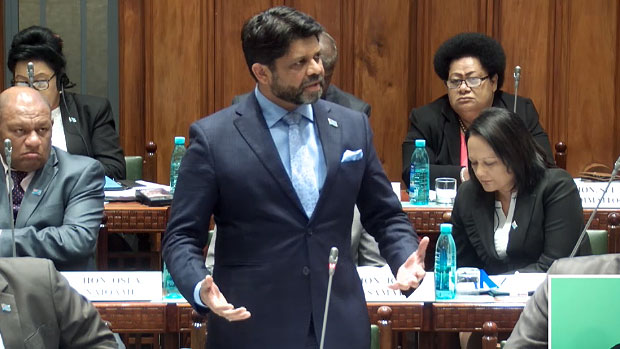 Minister for Civil Aviation, Aiyaz Sayed-Khaiyum says the recent report released by the International Civil Aviation Organisation confirms that Fiji has significantly progressed and is ahead of other big countries when it comes to aviation services.

Sayed-Khaiyum says an audit has revealed that the scores for eight elements for States Safety Oversight System has increased from 61.36 percent in 2006 to 78.72 percent in January this year.

He says this shows the Fijian government’s strong commitment and support to the aviation industry.

Sayed-Khaiyum says this also gives assurance to all stakeholders including visitors and companies who use aviation services in Fiji.

He adds that Fiji is now placed 11th in the Asia Pacific region consisting of 39 countries and third out of the 14 countries in the Oceania region, only behind Australia and New Zealand.