Fiji Television Limited has announced the full divestment of its shares in Media Niugini Limited to Telikom PNG Limited.

They have sold the shares for 20 million Kina.

Since mid-last year, Fiji TV has been on the lookout for potential partners for Media Niugini Limited and in October, the company was approached by Telikom PNG. 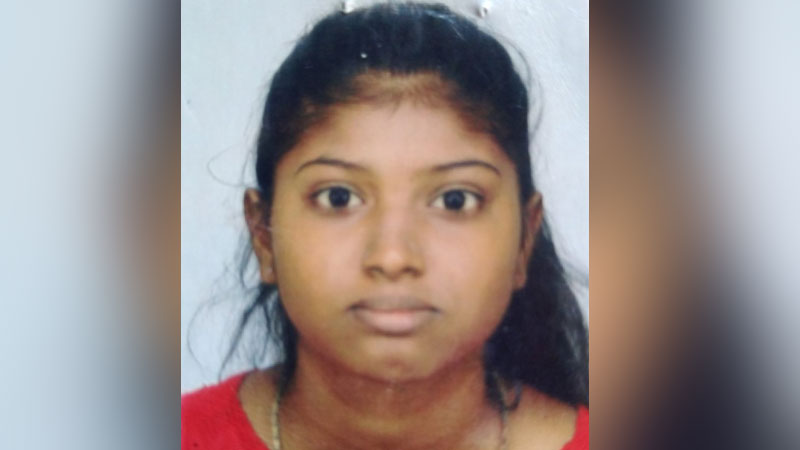 15-year-old Jyoti Devi has been reported missing at the Lautoka Police Station. Police say Devi was last seen leaving home for school on the 8th ... 10 minutes ago