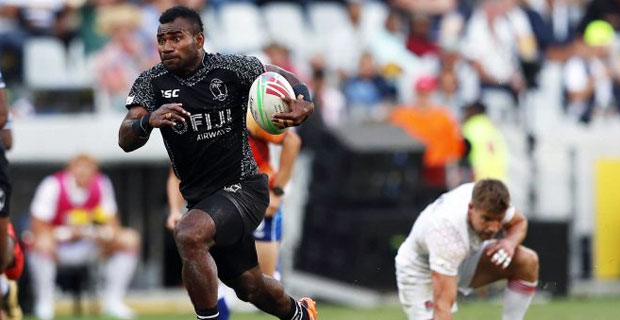 The Fiji Airways Men's National 7s team started their defence of the Cape Town 7s with a 28-14 win over USA in their opening match this morning.

Nobody does it better. Nobody.

Discipline remains an issue as Fiji was once reduced to five players when Botitu and Captain, Paula Dranisinukula were yellow carded for challenging the player in mid-air and a high tackle  respectively.

The Fiji Men’s 7s Team will now face South Africa at 12.51am tomorrow  before meeting Japan in their final pool match at 6.35am tomorrow.

The Cup quarterfinal is scheduled for 10.18pm tomorrow, semifinals start at 1.39am Monday and the final will start at 5.56am Monday. 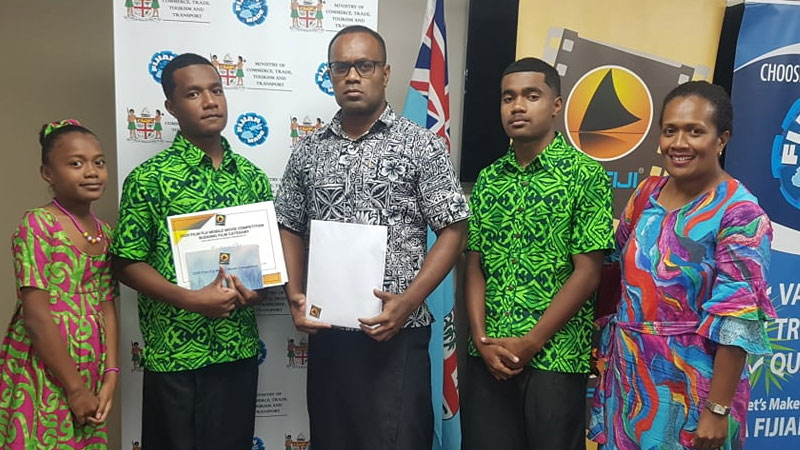 15-year-old Esekaia Qio is very close to achieving his dream of becoming a movie director after receiving the Best Film Award during the Fiji Film ... 42 minutes ago

Attorney General Aiyaz Sayed-Khaiyum says today the rate of recidivism is below 10% which is a huge achievement. While commissioning the newly ... 3 hours ago

Gas prices will increase from tomorrow. The Fijian Competition and Consumer Commission says a 13kg gas cylinder will now cost $33.69 from ... 6 hours ago
More News
TOP