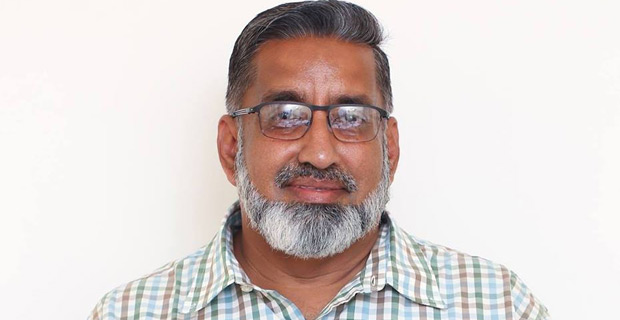 Many people have also contacted Legend FM News on what the authorities will do about this as they say that Mohammed’s comments are inciteful.

Under the Crimes Act, a seditious intention is an intention ‑ to bring into hatred or contempt or to excite disaffection against the government of the Republic of Fiji.

A person commits an indictable offence if the person prints, publishes, sells, offers for sale, distributes or reproduces any seditious publication.

Police Commissioner, Sitiveni Qiliho has confirmed to Legend FM News that an official report has been lodged and the matter is under investigation.