Father of 22-year-old who was found dead yesterday in Natokowaqa, Lautoka seeks answers 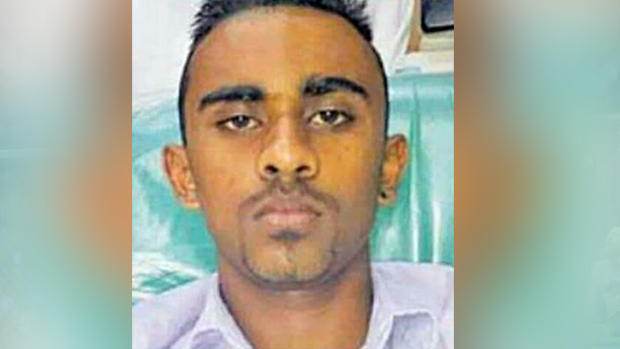 A father from Natokowaqa, Lautoka is today looking for answers on what happened to his 22-year-old son who was found dead at around 10.20am yesterday.

When leaving home at 1.45am yesterday, Hasneel Sharma had told his father that he would inform him when he returns home.

Sharma’s father, Babu Suresh Chand Sharma has told Fijivillage that his son had earlier returned home at about 12.30am Sunday.

He says he had left home at about 1.45am to go to a taxi driver to arrange a job for him.

Sharma says when he checked with the driver yesterday morning, he said that he had dropped his son off in Banaras.

The father says he had assumed that his son had left for work and he left for church.

The mourning father says he was just leaving church at about 10.15am when he was informed by a taxi driver who is a family friend that his son’s body is lying at a service station close by.

He adds that Hasneel was also found without his phone, wallet and watch.

Sharma also says that his son had visible injuries on his body.

Hasneel is survived by his younger sister and parents.

The post mortem will be conducted tomorrow as Police investigations continue.

They have yet to classify Sharma’s death.