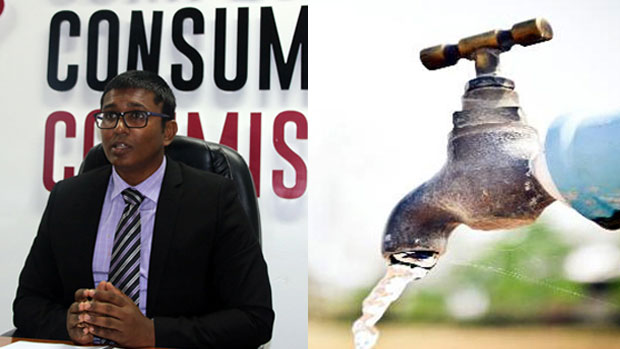 The Fijian Competition and Consumer Commission has received a submission from Water Authority of Fiji to review the current water rates.

In their submission, the Authority has highlighted that the current rate stands at 15 cents for every 1,000 litres of water, one of the lowest in the world, and has not been reviewed for over 20 years.

FCCC says the last change was in 1999 when rates were adjusted for the VAT change.

Commission CEO, Joel Abraham says as the sole competition and consumer regulator in Fiji, FCCC regulates monopolies to ensure that monopolies do not abuse their market position.

Abraham says in line with the review process, the Authority has made a submission with a cost of service report compiled by the ADB.

He says a major part of such an exercise will be national public consultations where teams will visit areas around the country, hold sessions and receive input from Fijians.

Abraham says they will also allow Fijians to give submissions online, on social media and by calling them to ensure everyone gets a chance to have their voices heard.

He says it is imperative in any review exercise that they take into account the views of both Fijians and the Water Authority to make a fair decision.