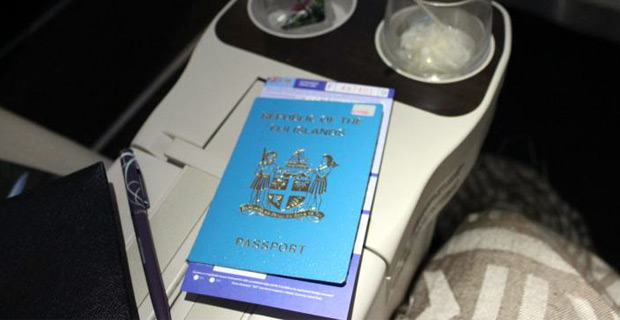 The Fijian Competition and Consumer Commission is investigating complaints from Fijians who have allegedly fallen victim to incomplete travel related services by a local travel agent.

Complaints received by the Commission allege that the local travel agent received money in exchange for airline tickets, however, when they checked the status of their travel schedule, they found no purchase of tickets had been made. FCCC CEO Joel Abraham says the Commission has initiated an investigation on the complaints to ascertain facts.

FCCC has urged all Fijians affected by this or similar cases to formally lodge complaints to the Commission.

Abraham says they would like to urge the public to be vigilant about who they give their hard-earned money to and also not to give away original receipts to anyone without official identification.