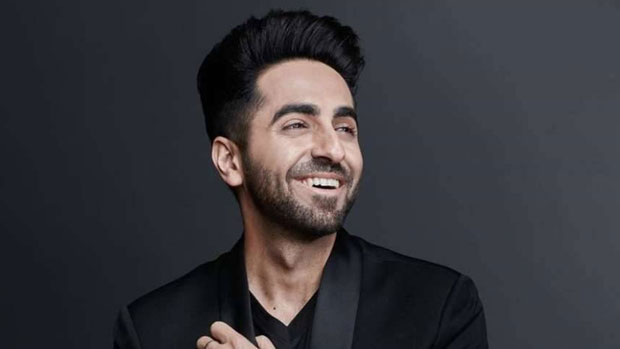 Ayushman Khurana says he will be giving tribute to legends of Bollywood [Image: Filmfare.com]

Various actors will be performing at this years 65th Amazon Filmfare Awards which will be held later this evening.

Speaking candidly about his performance in a social media post, Ayushman Khurana says he will be giving tribute to legends of Bollywood including Raj Kapoor, Devanand, Rajesh Khanna, Shammi Kapoor, Amitabh Bachchan and more.

He says he will also be performing on his upcoming film's medley 'Yaar Mera Chain Kaha Re' and more.

Meanwhile, the winners of the Technical Awards have been announced.

The Award’s will be held later tonight in Assam, India.

This is the first time the ceremony is being hosted outside of Bollywood’s Capital, Mumbai.

The Emmy Awards are a celebration of televisions best and brightest, but 2020’s ceremony was marked by its focus on politics and social justice ... 8 hours ago