Excitement building for All Blacks and Springboks clash

Excitement building for All Blacks and Springboks clash 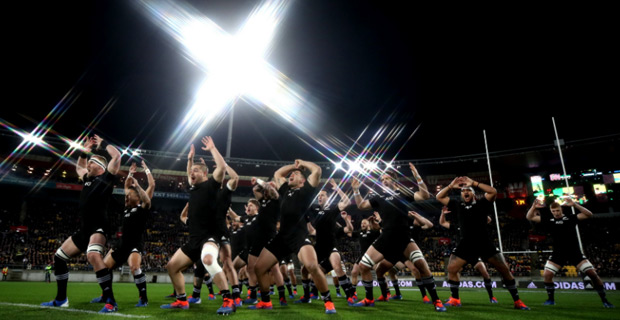 Excitement is also building for the All Blacks and Springboks clash tonight.

All Blacks Coach Steve Hansen says a Test against old foes South Africa is the best way to open the Rugby World Cup for his team.

He says the challenge of playing one of their oldest and most respected foes in the opening test of Rugby World Cup has them excited and energised by what lies ahead.

The battle lines are drawn ahead of tonight’s Rugby World Cup showdown between the All Blacks and Springboks and it would appear that one of sport’s most famous faces has come down on the South African side.

New England Patriots quarterback and six‑time Super Bowl champion Tom Brady has posted a video in support of the Springboks for the Rugby World Cup.

The All Blacks and Springboks clash at 9.45 tonight.