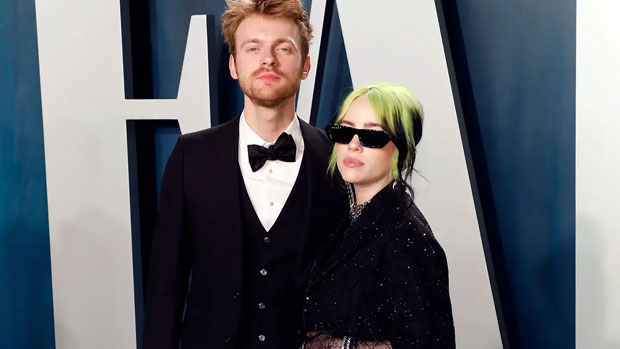 Singing sensation Billie Eilish and her producer and brother Finneas O'Connell have said it took them 3 days to write the theme song for the new James Bond movie, No time to Die.

While speaking on BBC Breakfast, Eilish said that she knows that they have been wanting to do a bond song for years.

She says she met the producer of the movie in September where they were given a hint as to what the first scene of the movie is going to be like.

The new bond movie will release in April.