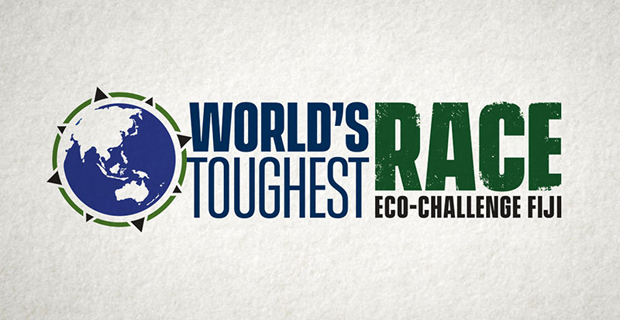 Eco-Challenge Fiji has started in Draubuta, Tailevu this morning.

Tukini Cama who will be following the teams for Fijivillage during this challenge says 66 teams from 30 countries are competing in Eco-Challenge Fiji.

As part of the race, teams have to progress 24 hours a day, uninterrupted, over 600 kilometres of mountains and jungle.

One of the members of Team Tabu Soro is 45‑year‑old Anna Cowley who says its great to have the chance to compete in an Eco‑Challenge in Fiji.

Famous television presenter and survival instructor, Bear Grylls who is the host and co‑producer of Eco-Challenge Fiji is in the country for the race. The Fiji Airways Men’s National 7s team scored 5 tries in their second pool game as they beat Spain 29-19 at the London 7s. In a slow first half,... 2 hours ago
LATEST NEWS

SODELPA leader, Viliame Gavoka says a SODELPA Government would dialogue and enhance partnerships with Australia in areas of mutual interest such as ... 8 hours ago

The brand ambassador of FJFWxPalmolive 2022, Evlyn Mani says the models worked very hard and have inspired other aspiring models. She says the ... 9 hours ago

Being part of the Suva Flea Market Bazaar today has helped Vileshni Lata Singh earn extra income to support her family. Singh who lives in ... 9 hours ago

A group of people have come from Nadroumai Village in Nadroga to support Swire Shipping Fijian Drua centre Kalaveti Ravouvou against the Chiefs in ... 13 hours ago

Model, Meresiana Vatavesi from Ba who took part in her first Fiji Fashion Week last night says she is following in the footsteps of her sister, Sera ... 13 hours ago
More News
TOP