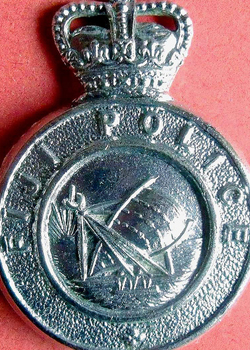 A 32-year-old driver who was involved in an accident near Navo bridge in Nadi last night is still in police custody.

A 75-year-old lost his life following the accident.

It is alleged that the man crossed the road when he was hit by a vehicle.

The victim was thrown about 20 meters away and died on the spot.

A post mortem is expected to be conducted tomorrow.

Minister for Economy Aiyaz Sayed-Khaiyum says the transport assistance has been reduced by $4.3 million in the 2021/2022 National Budget because they ... 56 minutes ago

A motion by SODELPA MP Lynda Tabuya for the overseas travel allowance of the Prime Minister to be reduced by $175,000 has been defeated in ... 4 hours ago