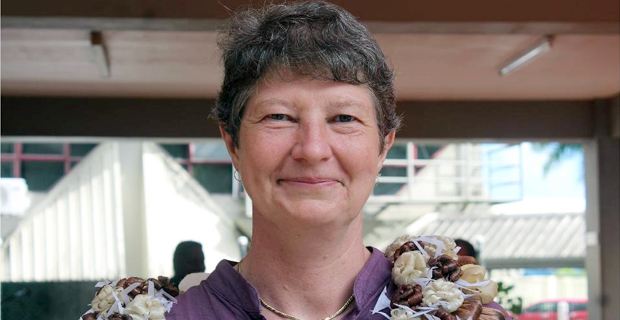 Permanent Secretary for Education, Alison Burchell has stressed that their District Education Officers are working with schools to make sure they have after exam activities.

She adds the Ministry will have to investigate the claims that some schools are still not providing after exam activities as they currently remain allegations.

This is after Fijivillage was contacted by concerned parents about the lack of after exam activities to keep students occupied after their exams.

The Permanent Secretary says if the allegations go through the proper process, they will deal with it in the appropriate way in terms of the disciplinary guidelines.

Burchell adds concerned parents can email her directly on allegations of no planning and execution of after exam activities on pseha@govnet.gov.fj or contact the Divisional Education Officer.

The Permanent Secretary also says it is not possible for the Ministry to monitor if students go to school in school uniform and change out of it afterward.

Burchell has also urged parents and guardians, some of whom she says are actually keeping their children at home, to make sure children go to school in school uniform and participate in after exam activities.

This comes after serious concerns raised about students seen loitering around Nausori Town during school hours.

Police had earlier said that they can only send those students home who are found to be loitering while in school uniform.

Three people who were involved in a car accident in Caubati, Nasinu this afternoon are undergoing medical treatment at the CWM Hospital. Two ... 56 minutes ago