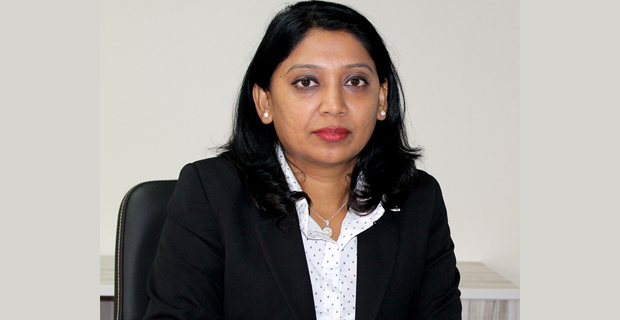 A number of distraught consumers have raised concerns to the Consumer Council about lamb bones sold as lamb neck by a prominent supermarket in all its branches across Fiji.

Council CEO Seema Shandil says the council conducted it's an investigation and found the same.

The lamb bones are being retailed at a price that is marked up for a lamb neck.

After investigations, the council found that the supermarket’s related branches were trimming meat from the lamb bones to be sold separately and then selling the bones as lamb neckpieces.

Shandil says this is a clear case where a product has been misrepresented to dupe consumers.

She says the majority of the consumers do not demand and just look at the quantity to feed their families without considering what it is.

Shandil says it seems it is not enough to continue to warn traders who seemingly lack ethics when it comes to serving consumers.

She says better enforcement and harsher penalties are needed to ensure the issue is curtailed.

Shandil says the council also noted that these traders in question are repeat offenders who have continued to shirk the law and have a lack of regard for consumers and their health.

We have contacted the Fijian Competition and Consumer Commission.

They are yet to comment on what type of action will be taken against the supermarket.