Death toll from measles epidemic in Samoa climbs to 44

Death toll from measles epidemic in Samoa climbs to 44 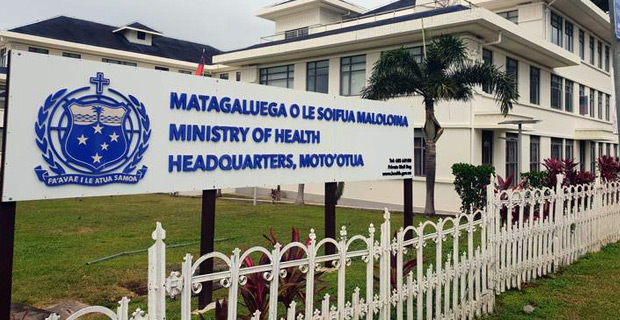 Five more deaths, including two babies less than a year old, have been recorded in the past 24 hours in Samoa and the death toll from the measles epidemic in Samoa has climbed to 44.

The Samoan government says a further 208 cases have been reported in the past day bringing the total number of people infected to 3,357.

Latest update: 3,357 measles cases have been reported since the outbreak with 208 recorded in the last 24 hours. To date, 44 measles related deaths have been recorded. Since the Mass Vaccination Campaign on 20 Nov 2019, the Ministry has successfully vaccinated 54,046 individuals. pic.twitter.com/aUUZ4hQPfu

Radio New Zealand reports that a mass vaccination campaign is underway with dozens of New Zealand and Australian nurses in Samoa to assist.

Health authorities have been urging the country's parents to immunise their children, with more than 54,000 people having been vaccinated so far.

Prime Minister Voreqe Bainimarama says he will never accept the idea that even one family or one person is left behind in the modern ... 35 minutes ago

Minister for Commerce Trade, Tourism and Transport, Faiyaz Koya says he has been informed that the Maritime Safety Authority of Fiji has taken ... 38 minutes ago

FICAC has confirmed that investigations are continuing in the cases where eight Housing Authority of Fiji former employees were allegedly involved in ... 40 minutes ago