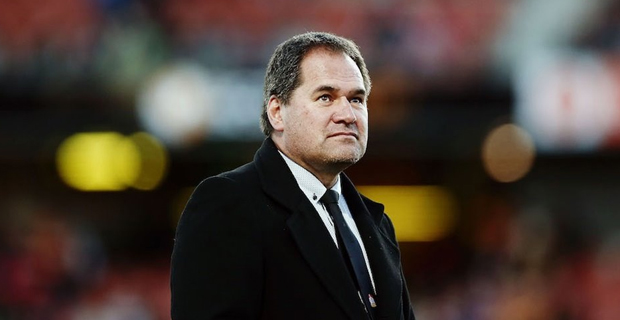 Rugby Australia has today announced the appointment of Dave Rennie as Head Coach of the Wallabies.

Rennie will fulfill his current commitments with the Glasgow Warriors before joining the Wallabies in July 2020 on a three-and-a-half-year deal that will see him lead Australia at the 2023 Rugby World Cup.

In a statement this morning, Rugby Australia says an accomplished and highly respected leader, Rennie joined the Chiefs as Head Coach in 2012 and enjoyed instant success winning back-to-back Super Rugby titles in his first two years in charge.

The Hamilton-based side played finals in each of the six seasons he spent with the Chiefs, a mark that is unmatched by any Head Coach in competition history.

Prior to the Chiefs, Rennie took the Wellington Lions to a first ITM Cup title in 14 years as Head Coach in 2000, and later steered New Zealand Under 20’s to three consecutive world titles from 2008 to 2010.

Rennie was named Head Coach of Glasgow Warriors for the 2017/18 season and in his second year he took the Scottish outfit to the Pro 14 Final and the Quarter Finals of the European Champions Cup, the first time the Warriors have made the playoffs in both competitions.

The Acting Permanent Secretary for Health, Dr. James Fong will hold a press conference at 3 o’clock this afternoon in relation to COVID-19. Stay wit... 44 minutes ago
LATEST NEWS