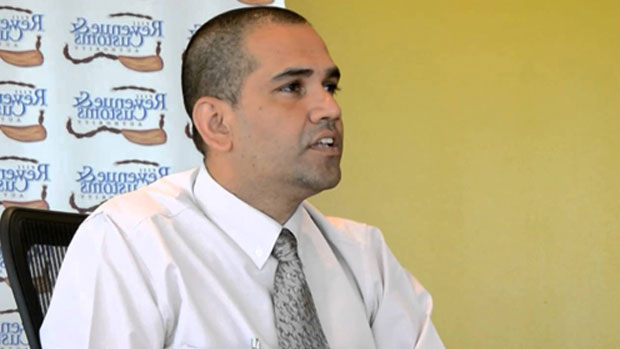 As FICAC continues it’s investigations into a case involving a senior executive of the Fiji Revenue and Customs Service, reports are now emerging that FRCS Chief Executive Officer, Visvanath Das has resigned.

Das is not saying anything further and he has said that he has resigned for personal reasons.

There is no official announcement by the FRCS on the CEO’s resignation and nothing has been said about the FICAC investigation.

Fijivillage can confirm that a senior executive of the Fiji Revenue and Customs Service is under investigation for allegedly approving the payment of the legal fees of a suspended executive earlier charged by the Fiji Independent Commission Against Corruption.

It is alleged that at least one of the former Revenue and Customs Service board members may have also been involved in approving the payment of the legal services.

It is understood this is also under investigation although the former board member has left the Fiji Revenue and Customs Service board already.

They are also trying to get documentary evidence to show who approved the payment.

No comments have been made by FRCS.

FICAC will not make any comments at this stage.