Dan Carter on freakish Beauden Barrett and his rivals in Japan

Dan Carter on freakish Beauden Barrett and his rivals in Japan 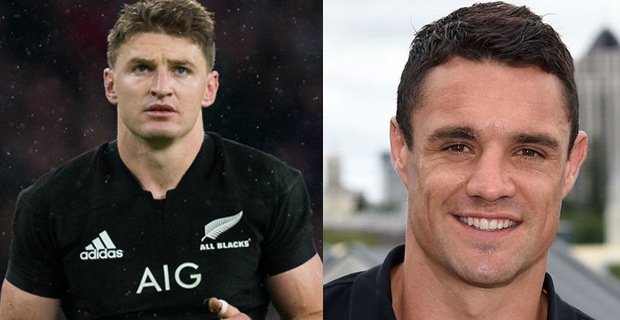 Double World Cup winner Carter, who also holds the record for the most points in international rugby, was asked to compare Barrett with Irish No 10 Jonny Sexton and England playmaker Owen Farrell on the eve of the 2019 tournament in Japan.

Carter told The Times that Barrett is the kind of player, whether at fly half or full back, who has the X factor to change a game with one play. Carter also says Barrett has lightning speed and can do freakish things that are beyond Johnny and Owen.

Carter is confident Barrett, a two‑time world player of the year, is working hard to shore up some areas of his game that needed attention.

He felt Sexton and Farrell were better at demanding better from the players around them, which was a key role for a playmaker.

England's Owen Farrell is cool under pressure when it comes to kicking goals. That raised a question mark over Barrett's ability to cope under pressure, something that was exposed in the 2017 series against the British & Irish Lions and now has the All Blacks looking at having Barrett work in tandem with young Crusaders No 10 Richie Mo'unga.

In terms of field kicking, Carter felt Sexton held an edge in an age where rush defences were placing increased importance on this as a skill to find some attacking space. He says Sexten is superb at picking the right kick for the right moment.

The All Blacks take on the Springboks at 9.45pm Saturday. 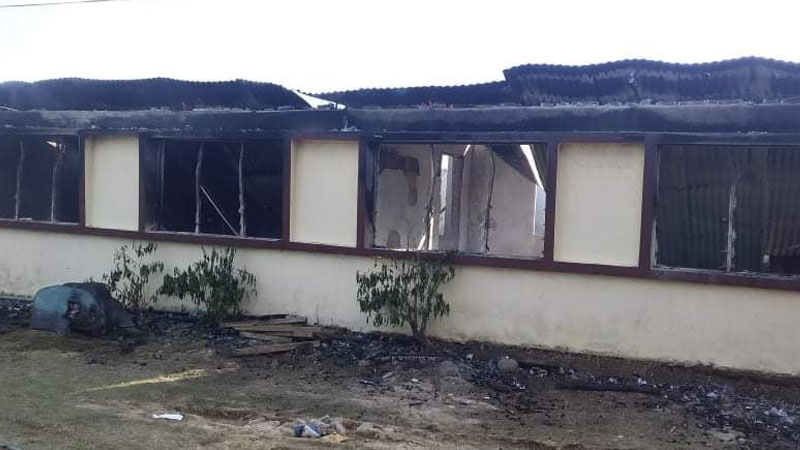