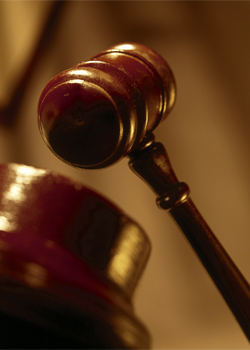 The Director of Public Prosecutions, Christopher Pryde, has decided to appeal the decision of the Lautoka High Court in acquitting Mohammed Shaheed Khan of the unlawful importation of 29.9 kg of heroin into Fiji in 2014.

Khan was acquitted of all charges last month relating to a $30million drug bust in Lautoka in December last year.

In his ruling High Court judge Justice Thushara Rajasinghe said, that Khan did not have any knowledge of the shipment of heroin that had been seized at the Queens Wharf by police intelligence officials.

The Petition of Appeal was filed in the registry of the Court of Appeal.

The co‑accused an Australian national, Ethan Kai, was convicted for one count of Unlawful Importation of Illicit Drugs and sentenced to 15 years imprisonment last month. 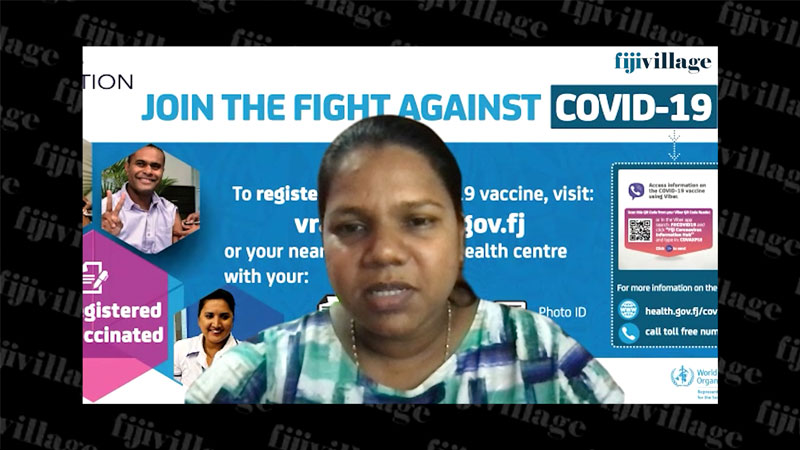 272,354 people have received the first doses of AstraZeneca since the beginning of the vaccination campaign in Fiji and 38,031 are now fully ... 31 minutes ago