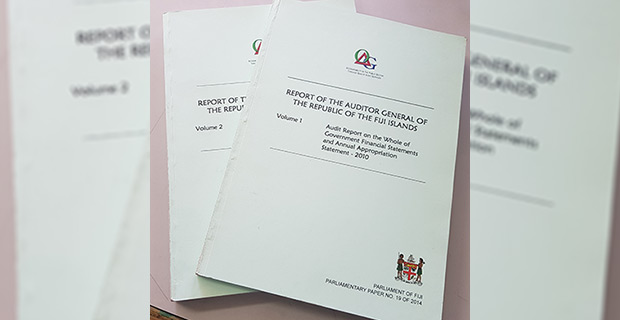 Justice Hamza has dismissed the action filed by Aliz Pacific and Doctor Ali as he says that tenders were not called for the restructure of the Rewa Dairy Cooperative Company Limited.

The judge says the Rewa Dairy Cooperative Company Board was informed by a representative of Aliz Pacific Consultants in a board meeting on 17th May, 2010 that Government through the Ministry of Industry and Trade had appointed Aliz Pacific's consultancy firm to implement the restructure of the company.

Justice Hamza also says that it has been agreed by parties that the Government of Fiji paid Aliz Pacific $562,500 including VAT of $62,500 for the services rendered pursuant to the Memorandum of Agreement.

Justice Hamza says the statement that the Government did pay Aliz Pacific $562,500 in 2010 in consultancy fees, is factually correct.

He says the next issue to determine is as to whether a tender must be called for the procurement of goods, services or works valued at $30,001 and more.

Justice Hamza says the 2010 Audit Report has made reference to Section 11 of Finance Instructions 2010.

He says the act that a tender must be called for the procurement of goods, services or works valued at $30,001.00 and more is based on the Finance Instructions 2010.

The High Court Judge says he agrees with the Auditor General's assertion that the statements were statements of facts and were true in substance and in fact.

He says the comments in the statement were based on the said statement of facts and can be considered as fair comments on a matter of public interest.

Justice Hamza says the Auditor General also submits that the said statements and comments were not published maliciously or with any malicious intent.

The judge says that having considered all the evidence as a whole, he is of the opinion that Aliz Pacific and Doctor Nur Bano Ali have failed to establish on a balance of probabilities that the statements and words are defamatory and were published maliciously by the Auditor General.