Corporal punishment on a person is an assault - Ministry of Education

Corporal punishment on a person is an assault - Ministry of Education 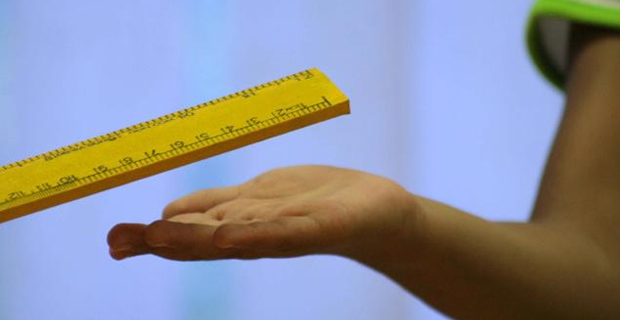 The Employment Relations Court has ruled that inflicting any form of corporal punishment on a person is an assault and the Ministry of Education has the right to terminate the contract of a teacher.

This was the finding by Justice Anjala Wati in her ruling against Samuela Bulavakarua, a school teacher employed by the Ministry of Education, until his employment was terminated for inflicting corporal punishment on four students by slapping them during the lunch hour inside the classroom on 31st May last year.

Justice Wati states that any form of beating, including slapping a child, amounts to physical punishment and is therefore an assault.

She says it does not matter whether the child receives injury and the intention of the person who causes the physical punishment also does not matter.

Director of Public Prosecutions, Christopher Pryde says this judgment confirms that corporal punishment is assault. Pryde says not only can teachers lose their jobs but they can be prosecuted under the Crimes Act for assault.

Section 274 of the Crimes Act states that a person commits a summary offence if he or she unlawfully assaults a person and can be sentenced to one year imprisonment.

Ten people were arrested for breaching the nationwide curfew from 10 o’clock last night to 5 o’clock this morning with one suspect possibly ... 14 minutes ago

A Police officer has been charged with Failure to Comply with Orders after allegedly breaching the curfew over the weekend. During the curfew ... 15 minutes ago

Police in the US are struggling to control arson, damage, and looting following the death of George Floyd in Police custody. In the video footage, ... 29 minutes ago

Good progress is now being made by the Nasinu Town Council to clean up the piles of rubbish which has been building up in the Nasinu area in recent ... 49 minutes ago