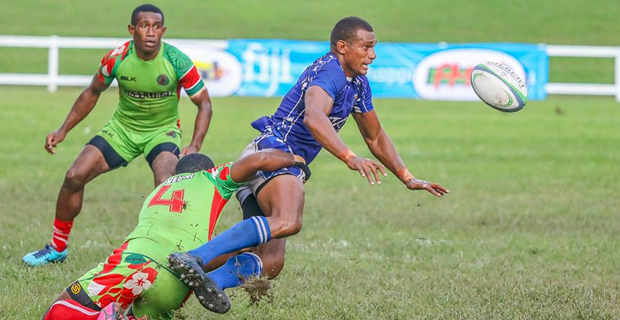 The McDonald's Fiji Coral Coast 7s will go ahead as scheduled.

This was confirmed by Coral Coast Tournament Director, Jay Whyte who says that they have been monitoring the weather situation for the past few days and they will continue to do this.

Whyte says there has not been any cyclone warning given by the Fiji Meteorological Services, so there is no reason to cancel the tournament.

He says if the weather pattern changes, they have a contingency plan in place for the tournament where they will reschedule some of the matches but he hopes this will not happen.

Defending champions, Police is in pool A with Vatu-talei-keiviti, Sigatoka River Safari Henibua and Outrigger while NFA is pooled with Raiwasa Taveuni, Shangri La and Red Wings. 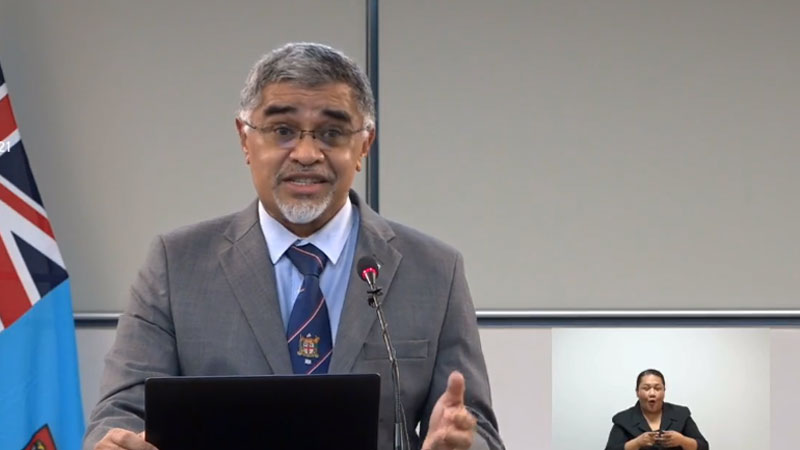