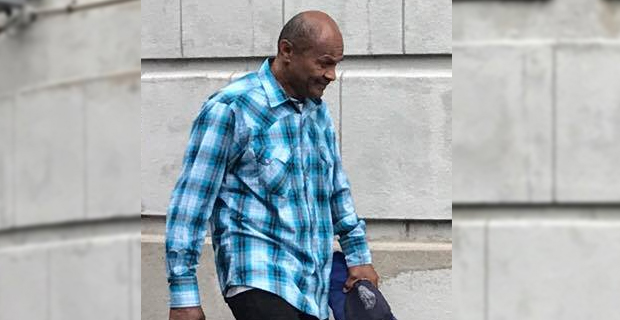 The Director of Public Prosecutions Christopher Pryde says they will appeal the conviction and sentence handed down to Epeli Talakubu by the Suva High Court.

Talakubu was charged with the murder of Masi Kalakoro and criminally intimidating Samuela Tabuavou with a chopper.

The incident happened in Nasinu on 8th October 2017.

Talakubu was convicted of criminal intimidation and the lesser charge of manslaughter.

He was sentenced to 3 years imprisonment for manslaughter, 1 year imprisonment to be served forthwith with the remaining 2 years suspended for 3 years from the date of release.

He was also sentenced to 6 months imprisonment for criminal intimidation which is to be served concurrently.

The Director of Public Prosecutions is appealing the conviction and sentence on the grounds that the Judge erred in law and in fact when he convicted Epeli Talakubu of manslaughter instead of murder.

They are also appealing against the 3 year sentence of manslaughter on the grounds of leniency.

The Notice of Appeal against the conviction and sentence handed down to Epeli Talakubu was filed in the Court of Appeal this morning.

Asco Foundation has donated $15,000 to the Foundation for the Education of Needy Children(FENC Fiji), to assist children impacted by TC Harold and ... 49 minutes ago