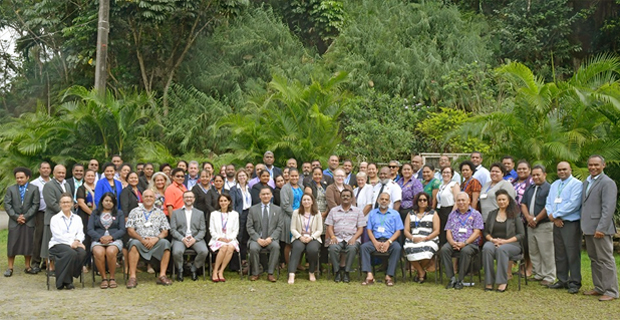 ‘While it is sad that Child Labor and Forced Labor are still prevalent in the 21st Century - Fiji is committed to fight and eliminate child labor, forced labor and human trafficking from Fiji, and from all our nations’.

This was highlighted by Minister for Employment, Productivity and Industrial Relations Parveen Bala at the opening of the National Strategic Planning Forum for Fiji as a pathfinder country to achieving Sustainable Development Goal target 8.7 at Novotel in Lami today.

Bala says Fiji is identified as one of the countries to be a pathfinder nation in the 2017 area of eliminating all forms of Child Labor and Forced Labor in Human Trafficking.

He adds the Fijian Government stands with the International Community making it clear that persistence of child labor; forced labor and human trafficking in today’s world is intolerable.

He says they represent a violation of fundamental human rights and undermine economic and social development.

Bala adds in Fiji this year, the government held events to mark the 140th year of the end of indentured Indian labor to Fiji.

He says in many ways and forms, this form of labor migration was forced labor, and commonly called out by human rights activists at the turn of the 1900, as another form of slavery.

Bala further says it seems unthinkable that almost a century and half later, we are still addressing issues from that era.

The Minister says thankfully global opinion is united against such oppression of people, and such acts are illegal across the world.

He says while he is happy to report that we have minimal instances of it in Fiji, it remains a sad and more widespread problem in many parts of the world which not only deprives the young but also deprives the nation of their potential to rise beyond labor through education. 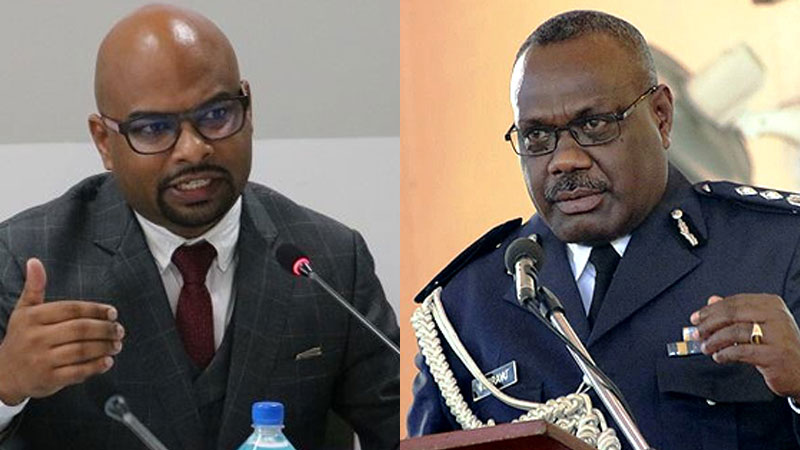 The Human Rights and Anti-Discrimination has found that there was sufficient evidence based on medical reports of the late Ilaisa Batai and credible ... -2314 seconds ago

Businesses in Labasa Town have been able to survive the economic impact of COVID-19 as the landlords provided upto 60 percent discount on rent for ... -833 seconds ago

Leader of the Opposition and Caretaker SODELPA Leader, Sitiveni Rabuka says he will accept the decision if the party rejects him as the leader ... 29 minutes ago

Former soldier, Tevita Kunawave has been sentenced to life imprisonment with a minimum term of 14 years for killing his 4-month-old daughter by ... 2 hours ago

Attorney General Aiyaz Sayed-Khaiyum has urged men to be more upfront about their health. While speaking during Prostate Cancer Awareness at the ... 3 hours ago
More News
TOP