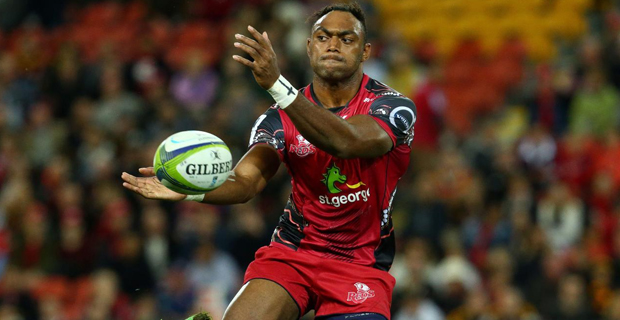 Chris Kuridrani who has played for the Reds and is the brother of former Crusaders winger Nemani Nadolo, has been picked for the Highlanders for the 2020 Super Rugby season.

He joins Tevita Nabura who did not play for most of last season due to a knee injury.

The 2020 Highlanders team has five past and present All Blacks, compared with 12 last season.

The team will come together on November 28-29 for some fitness testing before a three-week block of training before Christmas.
Super Rugby kicks off two weeks earlier next year and the Highlanders' first game is against the Sharks at Forsyth Barr Stadium on February 7.

This means there have 8 border quarantine cases since 6th July 2020.All cases in stable condition.Only of the cases having mild symptoms. All tra... 41 seconds ago
LATEST NEWS