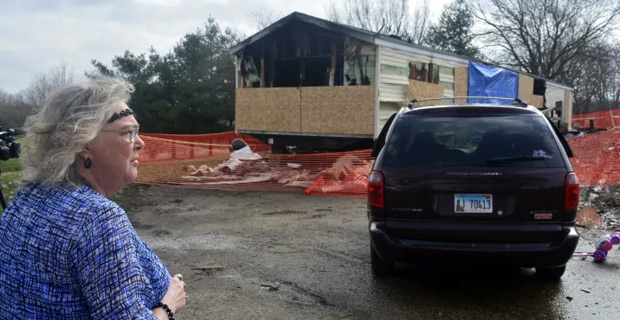 A 9-year-old child accused of causing a mobile home fire that killed three children and two adults in central Illinois in the US has been charged with five counts of first-degree murder.

The juvenile was also charged with two counts of arson and one count of aggravated arson.

Woodford County State's Attorney Greg Minger would not reveal other details about the suspect, including a possible relationship to the victims.

Minger says that no arrest warrant has been issued for the suspect and the suspect will be appointed an attorney and will be subject to a bench trial, in front of a judge.