Centres outside Suva are only biometric collection centres - Karan

Centres outside Suva are only biometric collection centres - Karan 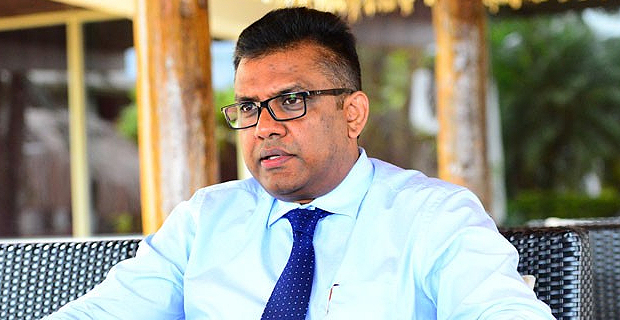 Permanent Secretary for Immigration, Yogesh Karan says people should understand that all centres outside Suva are biometric collection centres where only applications, pictures and fingerprints are taken.

Karan says the printing is only done in Suva because the machines cost millions of dollars and it is not viable for them to have these machines in all centres.

While responding to complaints by some people who were told at the Lautoka centre that they have to go to Suva to get their new e-passports, Karan says this may have been a case of an emergency e-passport which is only done in Suva.

He says the queue that people saw because of backlogs is almost over now and once the backlogs is over in a week and a half there will be hardly anyone standing outside.

He adds that they have enough blank books available with them now that can last 2 years.