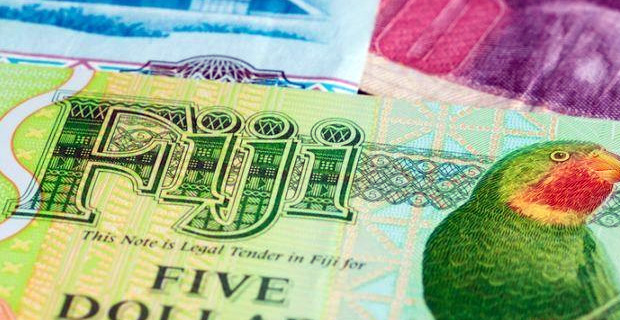 The Reserve Bank of Fiji says the central bank will ensure that there are no sharp increases in bank interest rates.

With talk continuing on bank interest rates, RBF Governor Ariff Ali had made it clear in an earlier press conference that when the economy gets stronger, interest rates are expected to go up. However he says this will be monitored closely.

Minister for Economy, Aiyaz Sayed-Khaiyum stated in a press statement in March that the recent 0.5% rise in the interest rate in Fiji is a reflection of our growing economy. He says that SODELPA’s suggestions that a small increase in interest rates is a sign of economic weakness is, again, wholly ignorant to market realities.

He says interest rates must be carefully determined to strike a balance that encourages growth while dampening inflation pressures.

Sayed‑Khaiyum also says that by contrast, interest rates under previous Fijian governments were much higher, making borrowing much more expensive.

Stay with FijiVillage for continuous updates and coverage as to how the 2019/2020 National Budget affects you. We will tell you which taxes and duties go up or down and how the government services will be rolled out in the new financial year from August 1st.

You can also check out the live video coverage and updates of the budget on our website www.fijivillage.com and Facebook page: www.facebook.com/fijivillage/