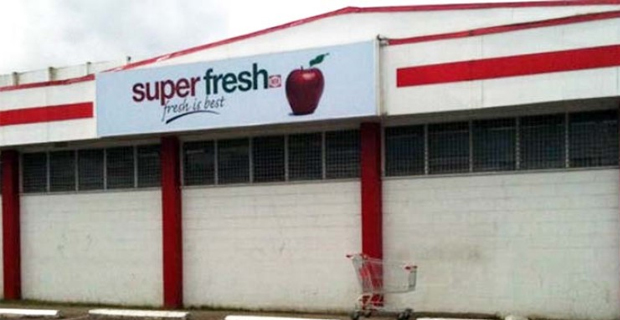 The Fijian Competition and Consumer Commission had initially taken Max Value and MH Superfresh to task.

The court was told that Max Value in Valelevu was charged for failing to display and overcharging.

MH Superfresh was charged for false and misleading representation.

The lawyers of Carpenters Fiji Limited and FCCC have been given 28 days to file their submissions.

The matter has been adjourned to the 27th of next month.

Asco Foundation has donated $15,000 to the Foundation for the Education of Needy Children(FENC Fiji), to assist children impacted by TC Harold and ... 58 minutes ago