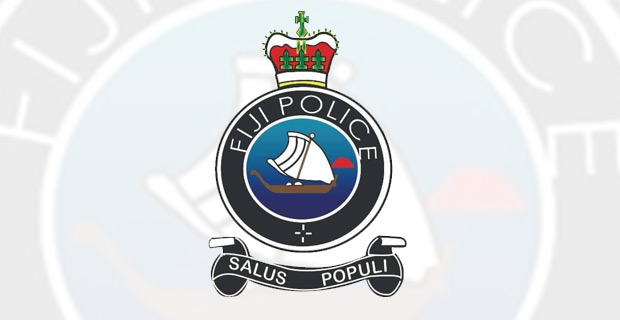 Police questioned the CEO of a major company for almost 3 hours earlier today in relation to an alleged complaint of repeated sexual harassment of a 22-year-old woman earlier this year.

Spokesperson, Ana Naisoro says they will now be liaising with the Office of the Director of Public Prosecutions for further guidance in the case.

Police also confirmed earlier today the 22-year-old woman who had earlier alleged that she was sexually harassed by the senior business executive, has now come forward with more information.

This further information which has been handed over by the alleged victim is now being pursued by investigators.

Naisoro had confirmed over the weekend that the woman has not been forthcoming with the Police investigators and on one occasion, had asked to withdraw the case.